Since bitcoin is a pyramid Ponzi scheme I consider it most responsible to stop accepting donations in it, or any other corrupt currencies marked by greed, fraud, spam, waste, et cetera. It’s the most insidious multi-level marketing scheme ever: as soon as you hold it, you’ve got every incentive to onboard as many other people to increase your own wealth, and it does nothing but incentivize the worst in humans while providing no product or service that benefits the world.

Why should we stop accepting donations in a method people use to donate to us?

Because the impact of bitcoin and other fraudulent insidious financial shenanigans is net negative on society, and the environment. I think dropping support of it is the morally superior thing to do.

Who says that money itself has no negative impact on our society? I did not study economics; but I would say all bad things possible with Bitcoin can be done with “real money” as well. You could give it to a guy who promised you to make millions of dollars “for a relatively small investment”, and off he goes with your fortune.

It is all about peoples characters, and money is just a tool for them to do good or bad things in this world…

Who says that money itself has no negative impact on our society?

Regardless the validity of that statement, it doesn’t matter because it’s a fallacy called whataboutism. E.g., it’s not because your neighbour murdered that it’s okay for you to do so too.

I would say all bad things possible with Bitcoin can be done with “real money” as well.

Indeed. Many fraudulent activities surrounding bitcoin are definitely possible with real money too, and have consequently been outlawed for decades. E.g., pyramid schemes, money laundering, insider trading, counterfeiting, etc. Unfortunately for bitcoin et al, because they are inherently a mix of a pyramid scheme, Ponzi scheme, and multi-level marketing scheme. Naturally, all are outlawed.

It is all about peoples characters, and money is just a tool for them to do good or bad things in this world

This is exactly why bitcoin won’t work, because it is yet another flawed technology trying to solve a human problem. No amount of wealth or technology will turn vice into virtue; as long as humans are immoral and corruptible, nothing will change. Therefore, introducing another particularly greed incentivizing toxic digital token to humanity will make things significantly worse. 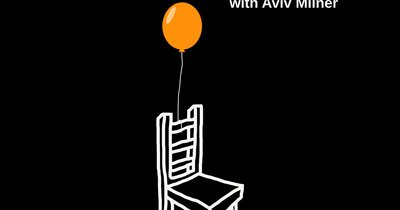 @milner_aviv
The $NANO community asked and we accepted! Our conversation with IT expert and long time #nano advocate @patrickluberus proved to be one of the best conversations yet. Listen to "Nano & Digital Cash w/ Patrick Luberus " by When The Music Stops. ⚓ https://t.co/62YP95FQzC 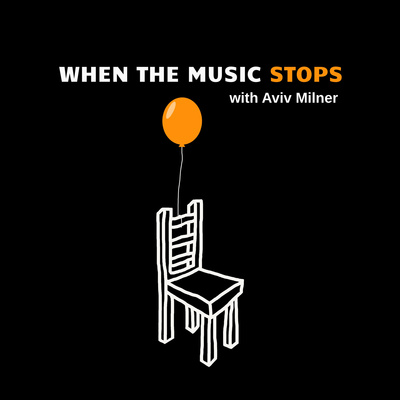 Nano & Digital Cash w/ Patrick Luberus by When The Music Stops • A...

The Nano community has challenged skeptics in a recent twitter exchange (see backstory). The result? A passionate exchange between two minds and a deep dive into $Nano and what it takes to become the ultimate digital cash. Patrick Luberus is an IT...

Excellent podcast with an ex-bitcoiner and current coiner. To anyone struggling through the first hour or so, thinking it’s just another coin advertisement, keep listening, it gets a lot better. Through a Socratic dialogue, “they” come to the conclusion that there is no moral way to use crypto“currencies”.